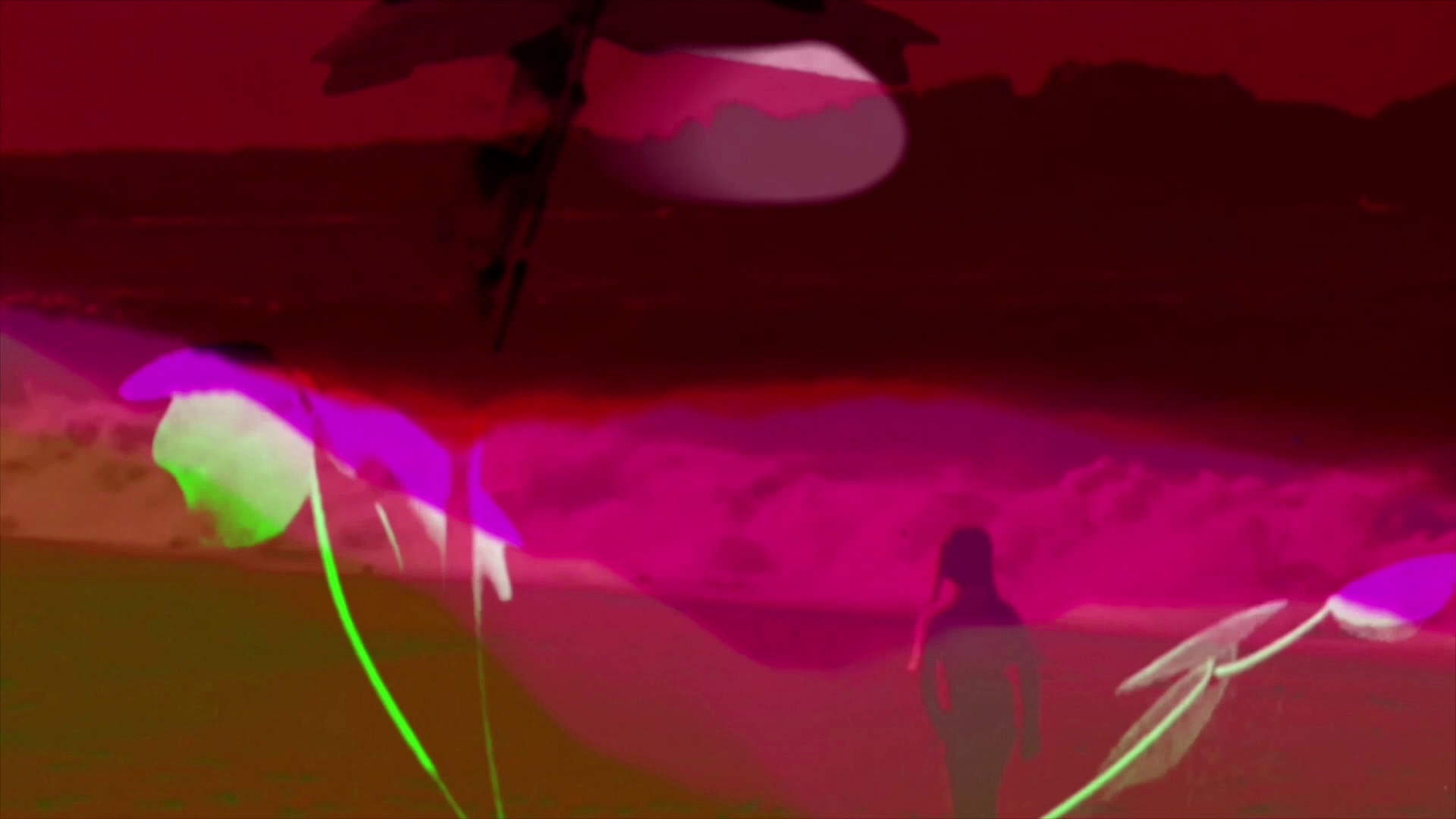 Democracy is a very abstract term to which we got maybe too much accustomed, democracy a political system that – in the best case- helps people to pursuit happiness – as the US constitution takes it.
Democracy and freedom are among the highest goods we have in the Western world and it seems to us that it is time to think about what we think, democracy stands for, or at least about the cloud of meaning that comes with the word “democracy”.
What we did in order to create this project is feeding a scrabble finder with the word “democracy” and taking the output of the machine as our first starting point.
Democracy means e.g. that majority rules. So what is more obvious than looking for the most used words that start with “d”? We searched the web and compiled a second list with these words.
The next step was asking video artists from all over the world to pick one word from the “democracy scrabble” list and one word from the “most used d-words” list and produce to each of this words a small film, each film not longer than 4 minutes.
After receiving the films we compiled them to a “democracy scrabble” list- film and to a “most used d-words” list film, which are finally presented to the public.
by Joas Nebe